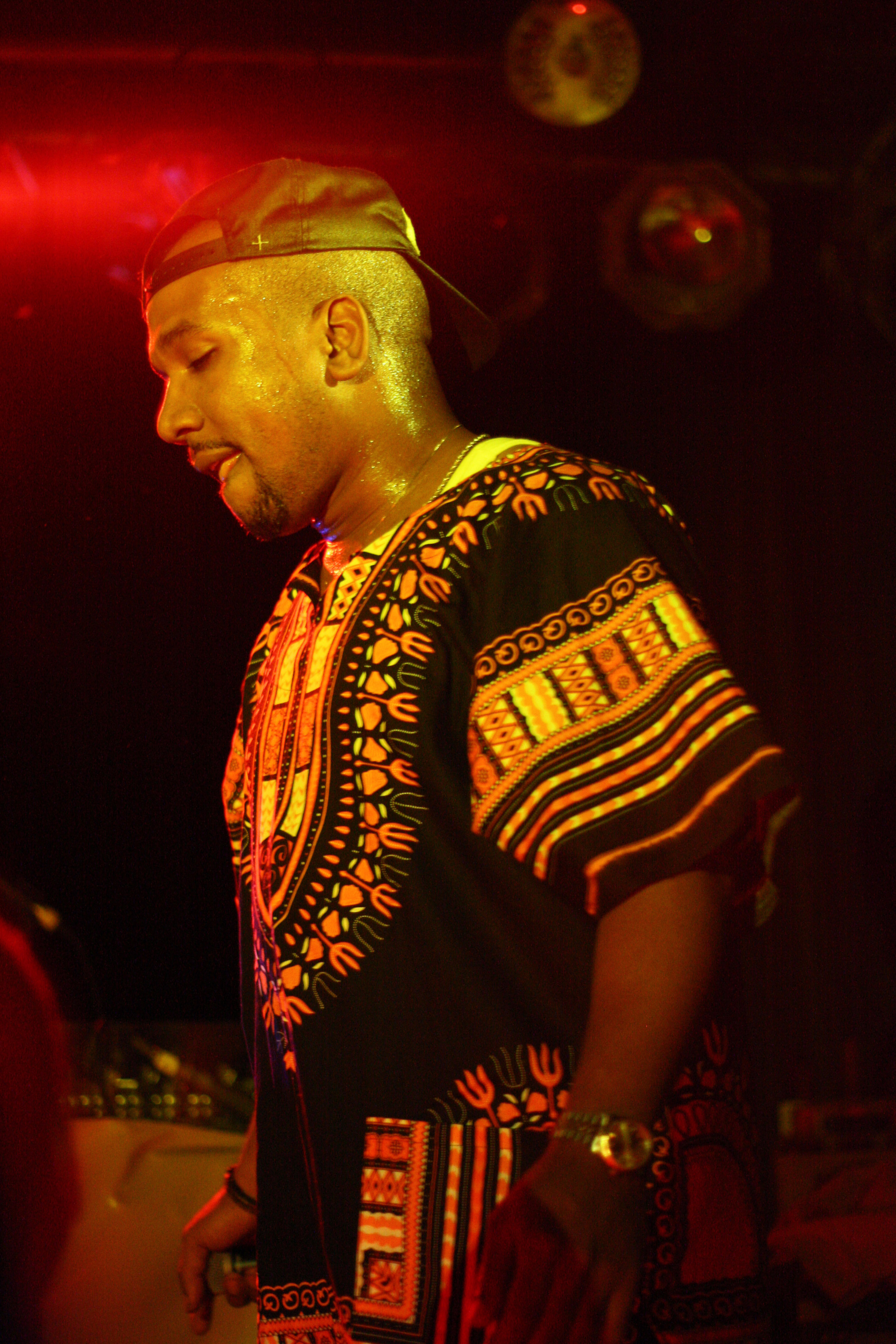 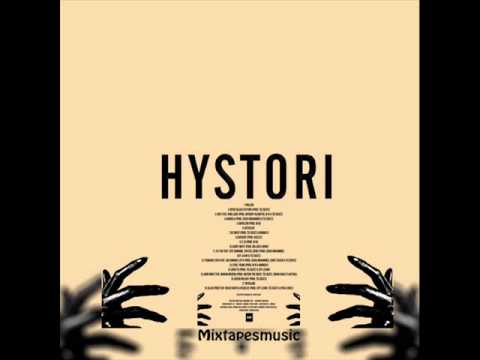 Tuesday 7 May Thursday 16 May