Their latest release “Bonjour Bonsoir” was launched at last year’s Francofolies, opening for Les BB and after winning yet another music contest at the Beloeil festival, the band opened for Marie-Chantal Toupin and Offenbach in August. Archived from the original on 31 July Thursday 27 June Wednesday 14 August Thursday 9 May Saturday 29 June 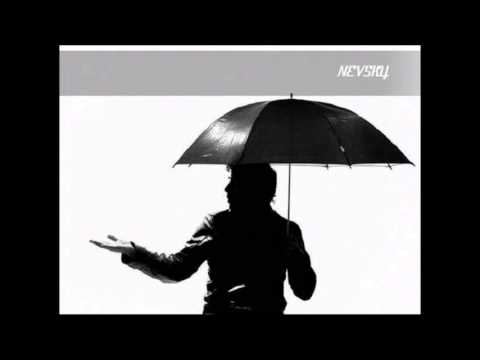 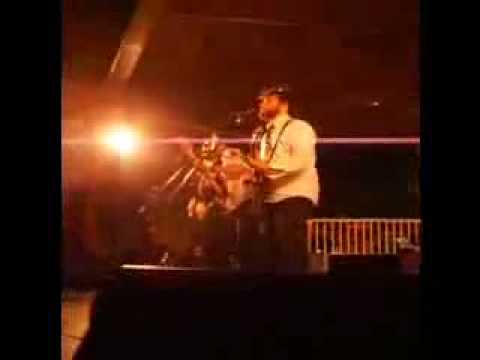 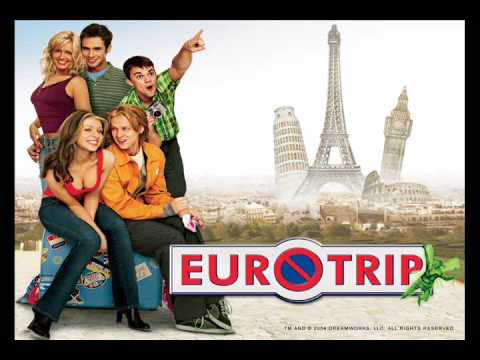